This is a book of fairytales, but not of happy endings.

Welcome to the Three Kingdoms.

Princesses hatch plans; princes embark on quests; the forces of evil gather in dark corners like spiders in an ancient tower. There’s an ancient tower. Don’t expect to fall asleep to sweet dreams when you’re done.

The novel is young adult and features multiple LGBT and BAME characters.

Born in Rochford, Essex, in 1995, Francesca Burke is a writer, stationery designer, marketing consultant and enthusiastic collector of My Chemical Romance albums. She’s written about travel, dogs and quarter-life crises on her blog, Indifferent Ignorance, since 2009. It’s statistically likely that as you read this she is thinking about making a cup of tea.

She lives in Southend-on-Sea with her MCR albums, a several bottles of nail polish and a passport she likes to mention has quite a few stamps.

This is a blog tour with a twist because I’m releasing the book chapter-by-chapter on Patreon, in order to self-publish the book and ensure I can pay suppliers fairly for their work (I don’t think ‘self-published’ should mean ‘shoddily published’ and aim to ensure the completed book is as professionally put together as a traditionally-published one). The prologue and first three chapters of The Princess and the Dragon and Other Stories About Unlikely Heroes are available for everyone to read on my stories blog; I’m sharing one new chapter per fortnight with my patrons until early 2020.

I’m doing this tour over summer and autumn 2019, to raise awareness of indie creators and the work that goes into putting together a piece of work such as a novel.

When Francesca reached out to me, I immediately knew what I wanted to post on my blog. I told her I wanted to hear her thoughts on the BAME & LGBT representations in her book. Francesca being the darling she is, delivered.

When we were discussing a guest post for the blog tour for my novel, The Princess and the Dragon and Other Stories About Unlikely Heroes, Ahana liked the idea of a post about BAME and LGBT representation. There are BAME and LGBT characters in the book (spoiler alert some characters are both), so I said ‘yeah, cool, no problem.’ Then I thought about how and why my characters ended up being BAME and/or LGBT and to be completely honest, it mostly by accident. When I first came up with the story – a fairytale where princesses rescue themselves and knights in shining armour often turn out to be useless – I didn’t write out a diversity checklist and keep it handy for the next three years. I barely kept a plotline handy.

From the outset one of my main characters was Princess Amelia, an accidental leader unintended for power. I liked the idea that her older brother abdicated to live a very non-royal life, such as being a goatherd on the side of a mountain in the middle of nowhere. That fact he wanted to marry a man wasn’t important, story-wise. It amused me that the reason his citizens were against his abdication wasn’t that he was into men but that he considered goatherding a viable alternative lifestyle… it’s also the sort of storyline that Daily Mail journalists would write an angry column about, which was reason alone to include it.

This was hugely, embarrassingly accidental. The first character and storyline I came up with was Amelia and her adventure. I required a name, and it was late and I was tired and I’m a fan of ‘holding’ names for characters before I can decide on a permanent one (about three characters in the book were, at some point, called Miguel). I loved The Princess Diaries as a child, so I thought I’d call her Amelia. It suited her immediately so I decided to keep it, but I couldn’t have my Amelia be a carbon copy of Mia from The Princess Diaries. That Amelia is really tall with triangular hair and a very orange cat. I don’t think it’s ever explicitly stated in the text, but she’s white, because white characters are usually the default for white writers, or they were 15 or 20 years ago when The Princess Diaries was first out.

So I did this other thing I do when I’m stuck on characters and ran through a list of characteristics to see which would suit my Amelia. Would she be as tall as Mia from The Princess Diaries? Sure, why not. I’m writing my own fairy tale here, so she doesn’t have to be golden-haired and rosy cheeked like in the picture books I had when I was little. What if she’s black? Well, okay. This world I’m starting to create is going to be huge, kind of Game of Thrones-y, with a freezing far-north and a scorching south, so I guess Amelia’s living in the south.

It legitimately took me about twenty thousand more words before I realised that if Amelia is black, so is her family and therefore her people probably are too. Observant. Anyway, by then I’d realised that a) I didn’t want to write about a world that had a freezing cold far-north because I hate the cold, and b) it was more important to the story that the three kingdoms of the Three Kingdoms are squashed together, like the nations of the United Kingdom or the European Union. Thus, the Three Kingdoms are all hot and similar to the Mediterranean, which I love and borrowed from shamelessly for the book’s geography, food and architecture. And what is kind of unusual in an arid, hot desert climate? Pasty white people.

Told you it was an accident. You’re welcome, I guess.

As mentioned earlier, new chapters of The Princess and the Dragon and Other Stories About Unlikely Heroes are released every fortnight. You can find the prologue and first three chapters here! Go follow Francesca everywhere and say hi! She’s lovely and sweet and working hard.

To find out more about the blog tour make sure to check out the schedule post on Francesca’s blog!

9 thoughts on “Blog Tour: The Princess and the Dragon and Other Stories About Unlikely Heroes by Francesca Burke (Author Speaks)” 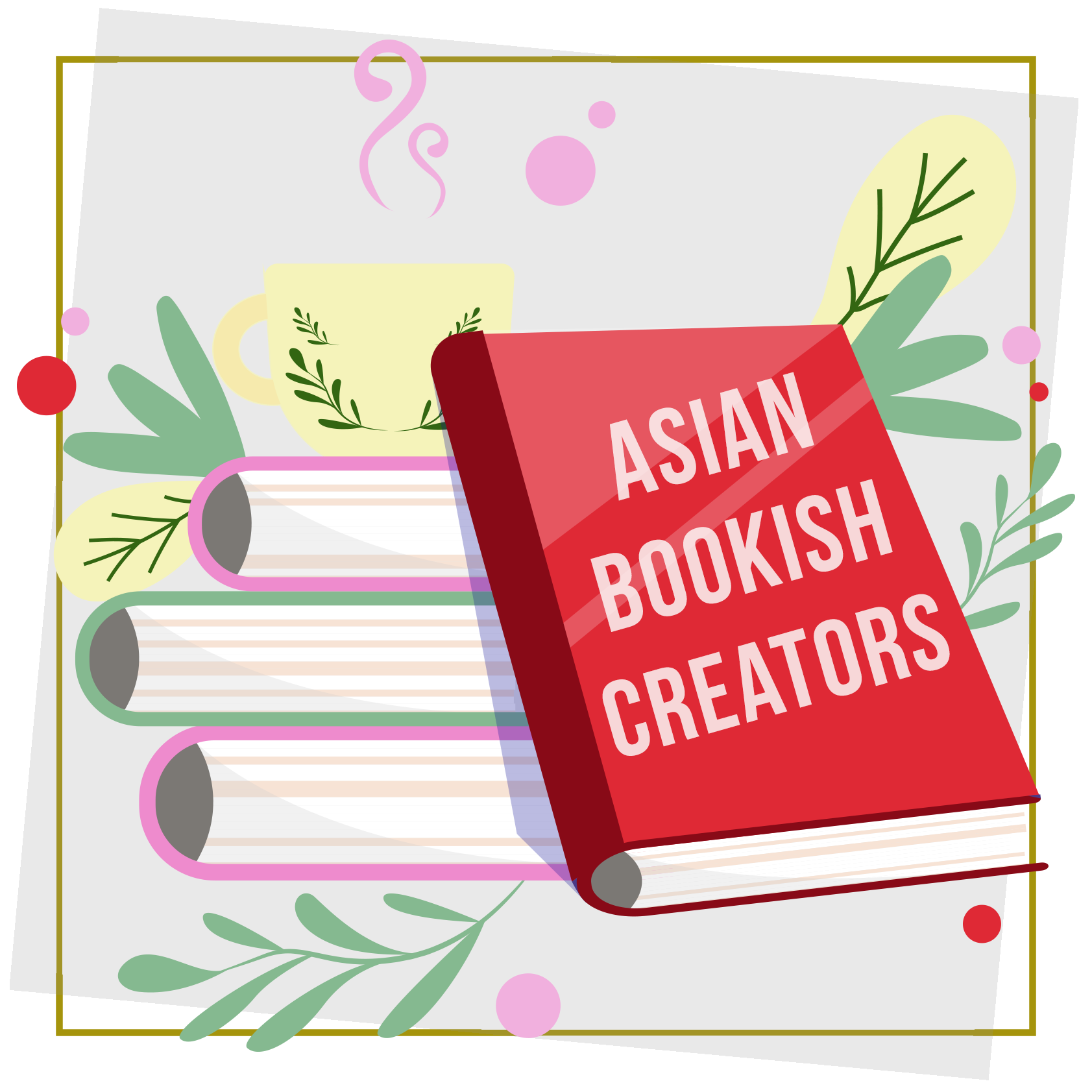